as seen on DRY BAR COMEDY 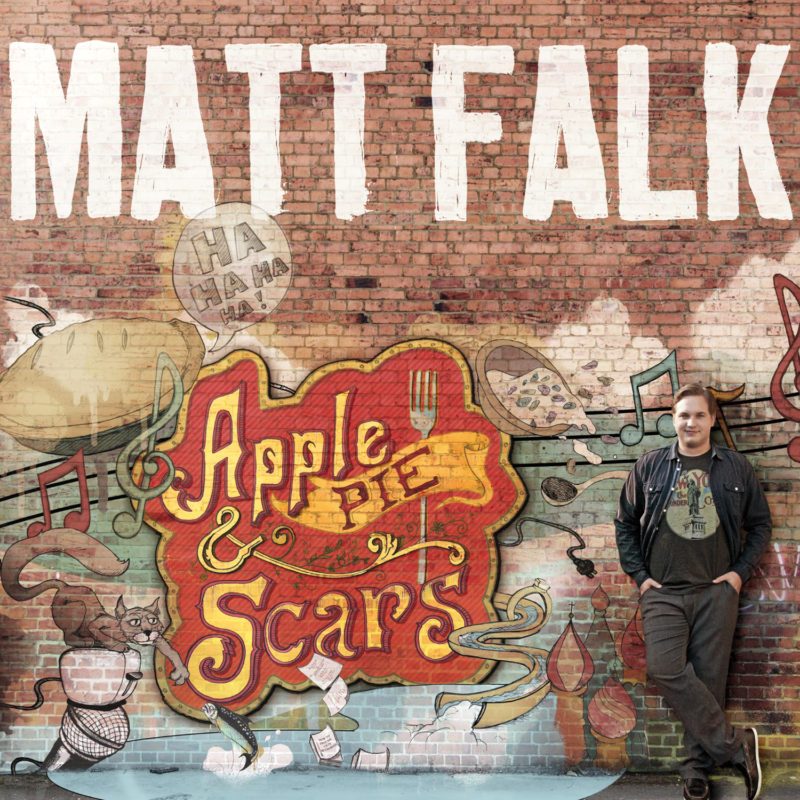 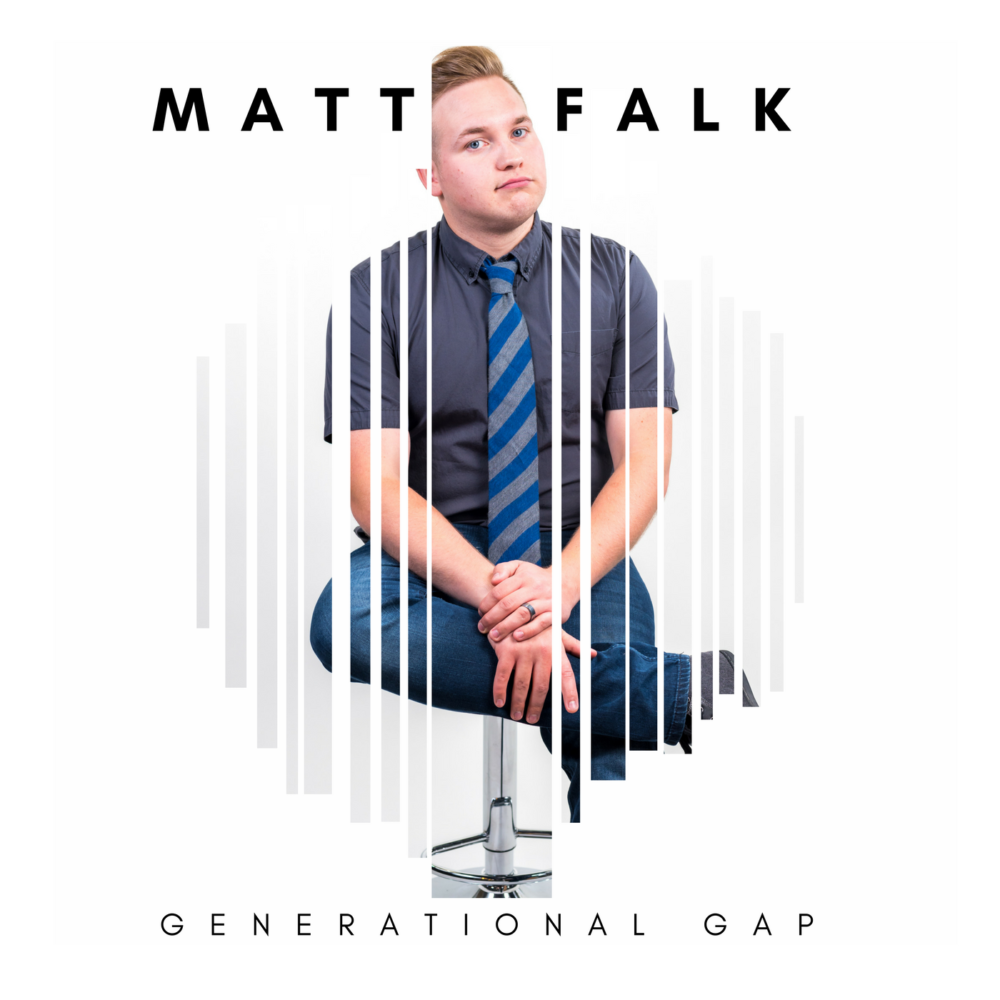 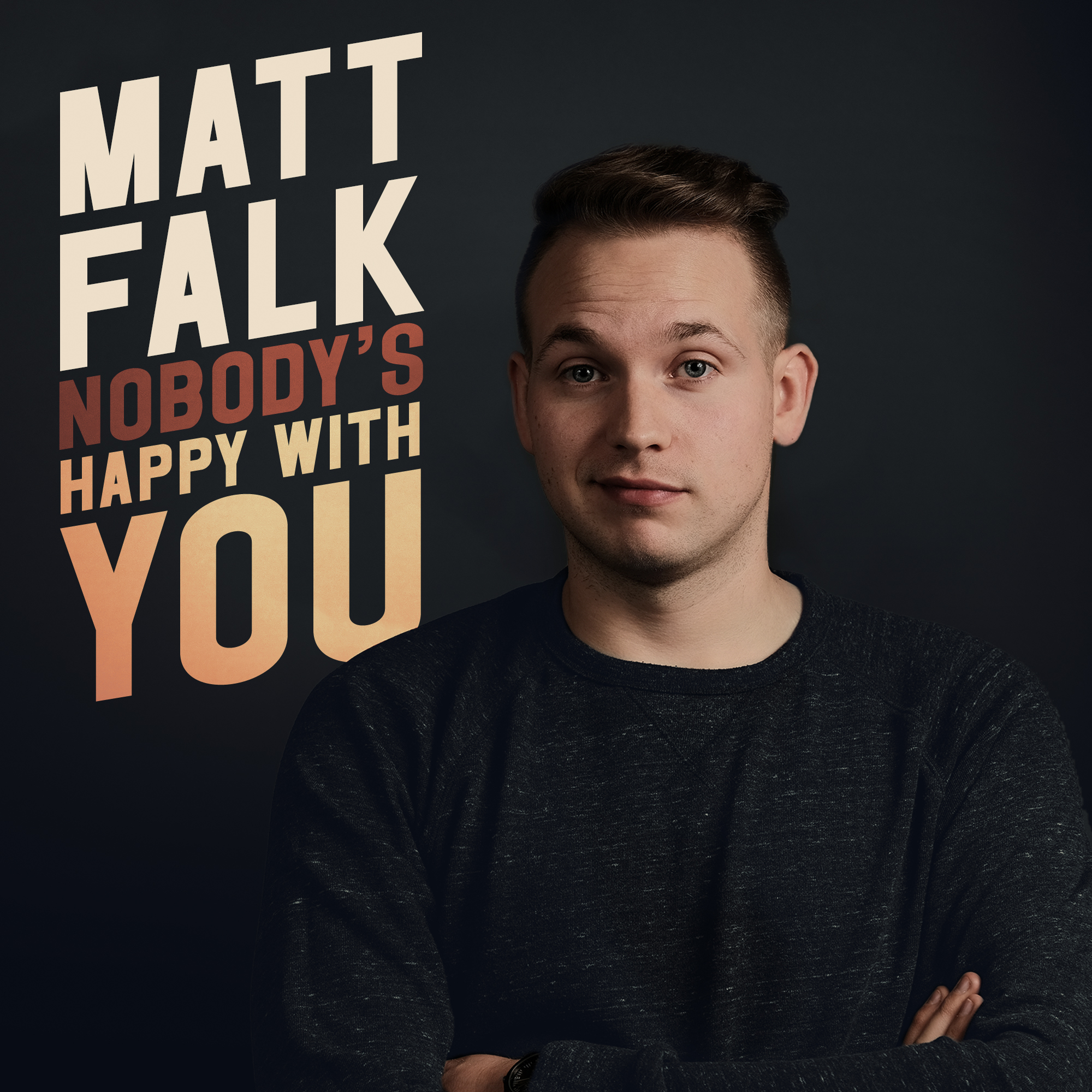 An excellent comedy CD and he works clean...funny and original...very easy to like...This is a comic you can bring your friends and family to see and be commended on your comedy tastes.

Falk’s energy never flags for a second on this seamless album. His big presence and enormous voice speeds the listener from lead-ins to pitch-perfect punch lines again and again.

Matt Falk was called “Effortlessly Funny” by the CBC.

All three of Matt’s comedy albums reached #1 on the iTunes comedy charts. And his latest special ‘UNLIT’ has already garnered millions of views collectively online and is in the Top 10 most ‘Favourited’ specials on Dry Bar Comedy.

Matt is one of the stars of the new movie, Sleeper Agent with Leland Klassen and Mark Christopher Lawerence.

Matt has written dozens of scripts for television and stage including the record-breaking dinner theatre play; ‘The Big BOOM Theory’.

His clean stand-up comedy act has gained him many accolades including placing 2nd in The World Series of Comedy in Las Vegas.

Matt is coming to INDIANA on FEBRUARY 22!!